Vinny and Christiaan discuss the insane amount of new details from the first DC Fandome, and the future of the online convention.

END_OF_DOCUMENT_TOKEN_TO_BE_REPLACED

Vinny and Christiaan discuss one of the most controversial relaunches in comic book history, DC Comics’ The New 52!

END_OF_DOCUMENT_TOKEN_TO_BE_REPLACED

What do Justice League Dark, Doc Ock and a bunch of Green Lanterns have in Common? This week’s picks!

END_OF_DOCUMENT_TOKEN_TO_BE_REPLACED

Your consent is required to display this content from youtube - Privacy Settings
Vinny, Chris Barchuk and a surprise guest speak about the future of the DCEU.

Get it? Because it’s the day after Thanksgiving.

END_OF_DOCUMENT_TOKEN_TO_BE_REPLACED

So, I know that there’s been a lot of negativity surrounding the DCEU, but I’ve been enjoying the ride so far. My problems with it aside, Man of Steel was a decent start to this movie universe and I’m one of the (purportedly few) people who really loved Batman v. Superman: Dawn of Justice. Suicide Squad was a bit lackluster, but still a pretty fun action flick. Earlier this year we had Wonder Woman, which everyone seemed to love. Now we have Justice League. (Some Spoilers)

END_OF_DOCUMENT_TOKEN_TO_BE_REPLACED

Back in 2011, I wrote a piece for Sequart about the nature of continuity and the many techniques that Marvel and DC had used to remedy the problems that come with it. While it isn’t the most complex essay I’ve ever written, I couldn’t help but return to it as DC’s Rebirth books have dominated the comics’ scene for the last year or so. Actually, in the piece I assumed that DC was about to embark on an initiative more similar to Rebirth than that of  the actual New 52. We cover more about the confusion surrounding the intent of that initiative in the second episode of Season Two, which you can watch here on the site. At the end of the Sequart piece, I came to the conclusion that continuity was an endorsement of the fan base, a way of telling the reader that their interest was appreciated and that their time had not been wasted. As time has passed, my belief in this has only grown.

END_OF_DOCUMENT_TOKEN_TO_BE_REPLACED 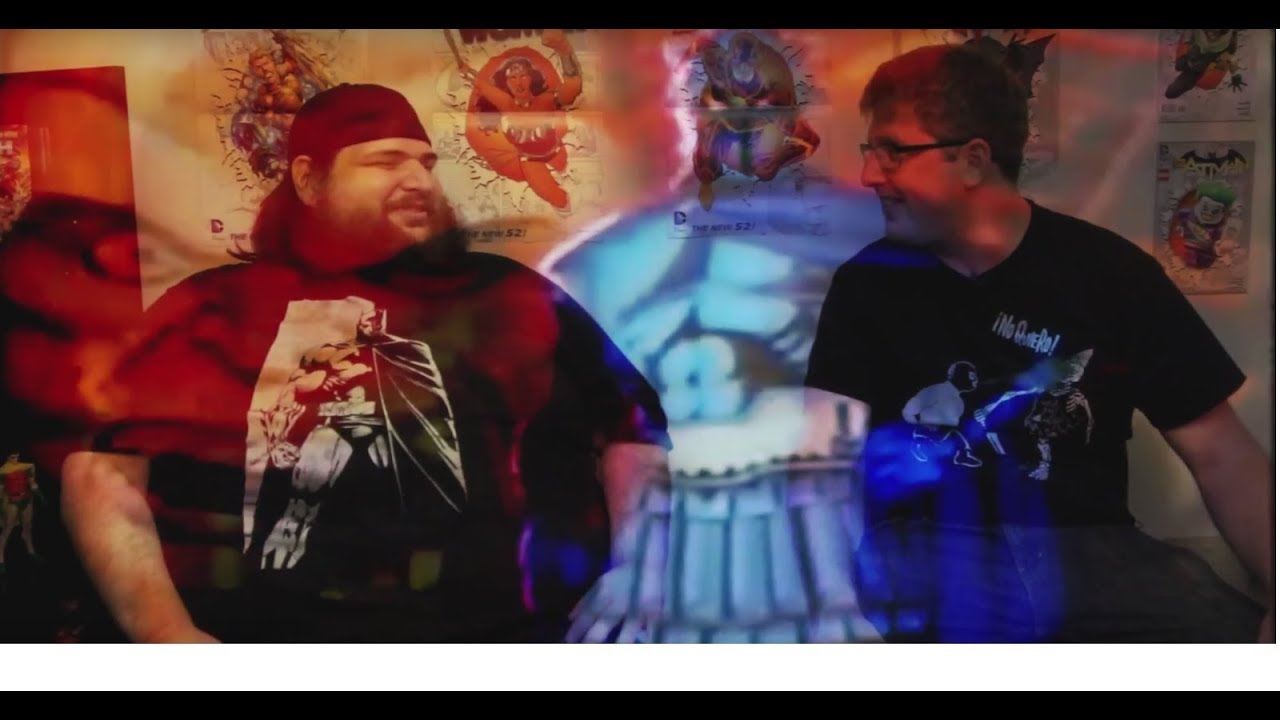 Pete and Vinny discuss one of the most controversial moments in DC Comics’ history! Plus, we visit Funny Business in Nyack, New York for some insight into the current comics scene and tap an old commercial for some fun! Bonus! Watch Vinny squirm in discomfort as he deals with a Corneal Abrasion for most of the episode!

In Man of Steel, we were presented with a vision of Superman distanced from previous film incarnations. Superman: The Movie, and most of its sequels, present Superman as a pillar of virtue. A god whose only weakness comes in the form of Lois Lane. Aside from the questionable lengths which Superman will go to in order to either please or save Lois, it is those around Superman who are evolving while he remains the same. This functions just fine, but Snyder and company chose a different direction for Superman, one that has, and presumably will, have ripple effects through the coming DC Films. END_OF_DOCUMENT_TOKEN_TO_BE_REPLACED

In this episode, Vinny and Peter discuss some of the most popular and influential Super Hero Television. Touching on such classics as Batman, The Adventures of Superman, The Incredible Hulk and even Mr. Terrific, Peter and Vinny look to dissect what made these shows successes, and how they effect the current run of shows. The guys also delve into Marvel’s first attempt at taking over and the pilots it produced like Captain America and Doctor Strange. There is also a special report from New York Comic-Con. Well, kind of. All this plus Spider-Man, The Flash, Arrow and the legendary Black Scorpion on Dissecting Fiction!